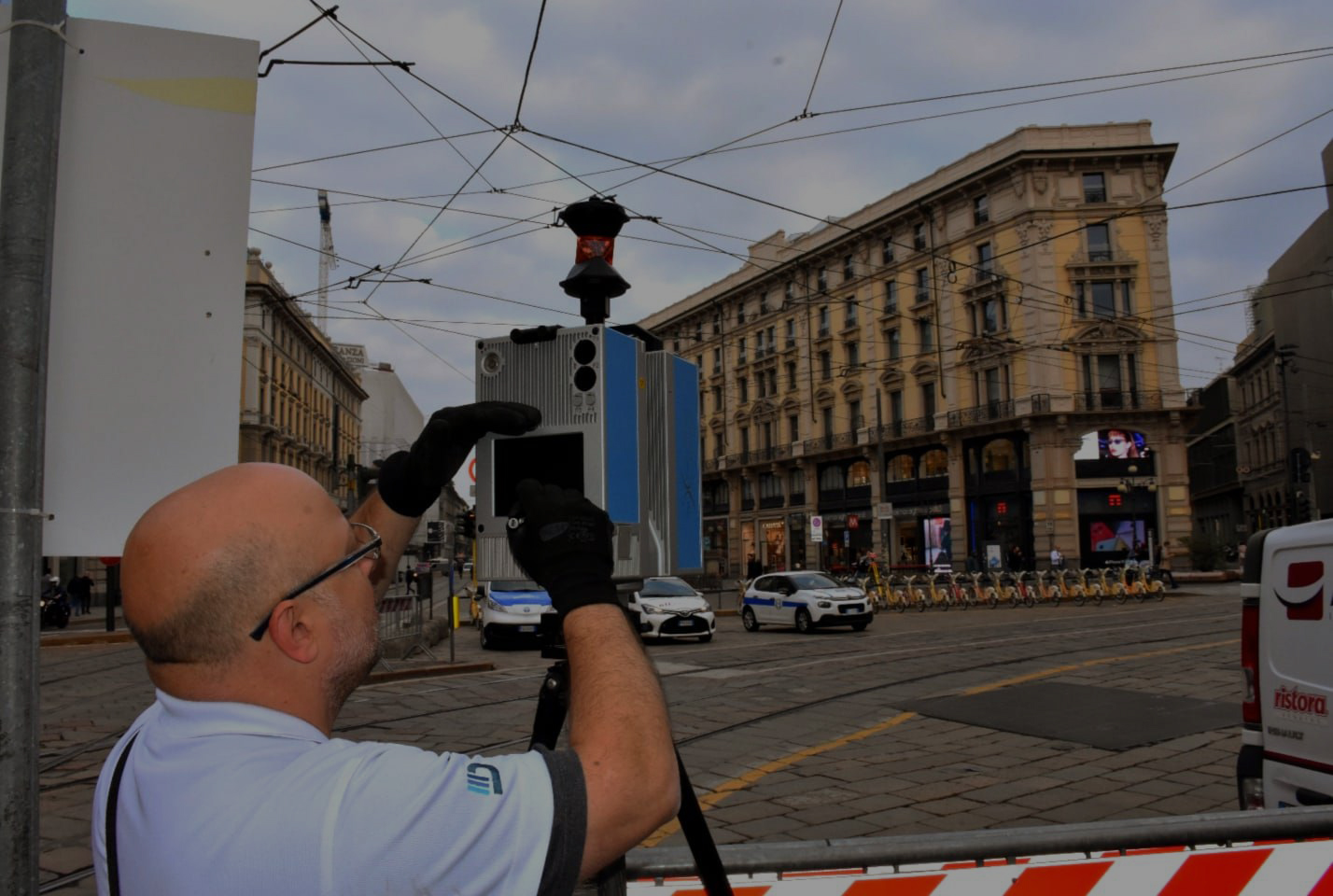 What are the most common incidents during a 3D laser scanner survey and how to solve them?

Sooner or later, for those in the field of laser scanner surveys, it happens to everyone to come across some problems that can lead to operational slowdowns and inconveniences.

However, many times, it must be said, that these problems arise not only due to unexpected obstacles during the data acquisition phase, but because a correct pre-analysis of the structure, the building or the object to be detected is not performed.

Defining an action strategy, both with the client, but above all internally between the operators in charge of carrying out the operation, becomes fundamental: both to make the survey done in the best way and with the right timing, and above all to avoid being unprepared in the face of unforeseen events that may be on the course

So what are the typical unexpected events that can be found?

As mentioned above, a preliminary phase is determined to be able to define the action strategy and, also to correctly mount the detection instruments on the appropriate supports, to level them and set the parameters for the acquisition of the measurements.

Surely it is an operation as important as it is delicate, which needs the maximum attention, and that if not performed in the best way, for too much haste or other variations, it certainly can compromise the whole relief.

It seems trivial, but the environmental conditions also affect, and not a little, the success of a survey. Wind, rain and humidity are certainly not the best friends of the laser scanner, so if you were to carry out an external survey, the advice is to look at the weather forecast first!

It is certainly not advisable to perform scans with very high humidity levels. In such conditions, in fact, the water droplets suspended in the air or on the objects to be scanned can act as false reflection surfaces for the laser beams, thus altering the measurement in an unpredictable manner.

Temperature, atmospheric conditions and interferences of luminous radiations or other electromagnetic fields, can in different quantities influence the accuracy of the measurements. In the strategic phase and in the phase of acquisition, for the subsequent interpretation of the data it will be fundamental to collect this information.

Apart from meteorological conditions, the conformation of the area to be surveyed must also be studied in the preliminary phase: it often happens that in the place of the survey there are several obstacles, natural and / or artificial that interfere with the laser scanner’s field of view; knowing how to identify them a priori and create targeted or alternative operational paths is certainly the best way to optimize times and maintain the quality of the data collected.

People are also a plausible obstacle, as they are still and moving more they create areas of shadow making them lose important data.

Assuming that all these are fundamental conditions for the success of a good relief, the unforeseen events that turn out to be a bit more complicated to manage are certainly all those related to the properties of the light radiation, to the morphological and chromatic characteristics of the object to be detected.

Systematic errors were observed, in some cases of appreciable magnitude compared to the measurement accuracy of the evaluated instrument, linked to the material and chromatic characteristics of the analyzed surface. In fact, the loss of information is one of the main consequences found when meeting shiny, transparent or “particular” colors surfaces.

On a technical level the light radiation is reflected by the shiny surfaces, returning “false” information of the detected object. We are faced with an obvious disadvantageous operating condition, similar to the result obtained if scans were carried out with the instrument oriented against light.

Even when light radiation passes through transparent surfaces, unfavorable situations occur, since these surfaces have shaded areas in which the instrument is unable to detect any point.

What could be the solution?

As reiterated several times, the first solution, almost trivial, we would say, is the creation of an action plan, analyzing the structure and the objects to be scanned in the best way, thus creating an ideal operational path.

As for uncomfortable and medium-small sized surfaces, a plausible solution could be the use of matting sprays, which create a thin patina, similar to an opaque white powder, easily removable with a cloth without leaving any trace on the object.

Or you could cover the surface with paper so that the laser scanner can easily detect the object.

The real difficulty lies in having to collect data from buildings, structures and large objects that have totally transparent or reflective surfaces. For example buildings or works of art of large dimensions on which it is difficult to act manually to facilitate the operation.

It is only possible to put forward hypotheses and ideas on what the best strategy of action could be, such as positioning targets strategically so as to facilitate data collection as much as possible, even if honestly for now a definitive solution is very difficult to identify.

STRATEGY. This word contains the solutions to all the problems and unforeseen events encountered during a laser scanner survey.

During a survey, there are a number of variables to consider that can be an obstacle to the success of data collection.

But knowing how to plan a survey correctly means precisely this: having the ability to optimize time, to obtain accurate and accurate information and to be able to face any situation.