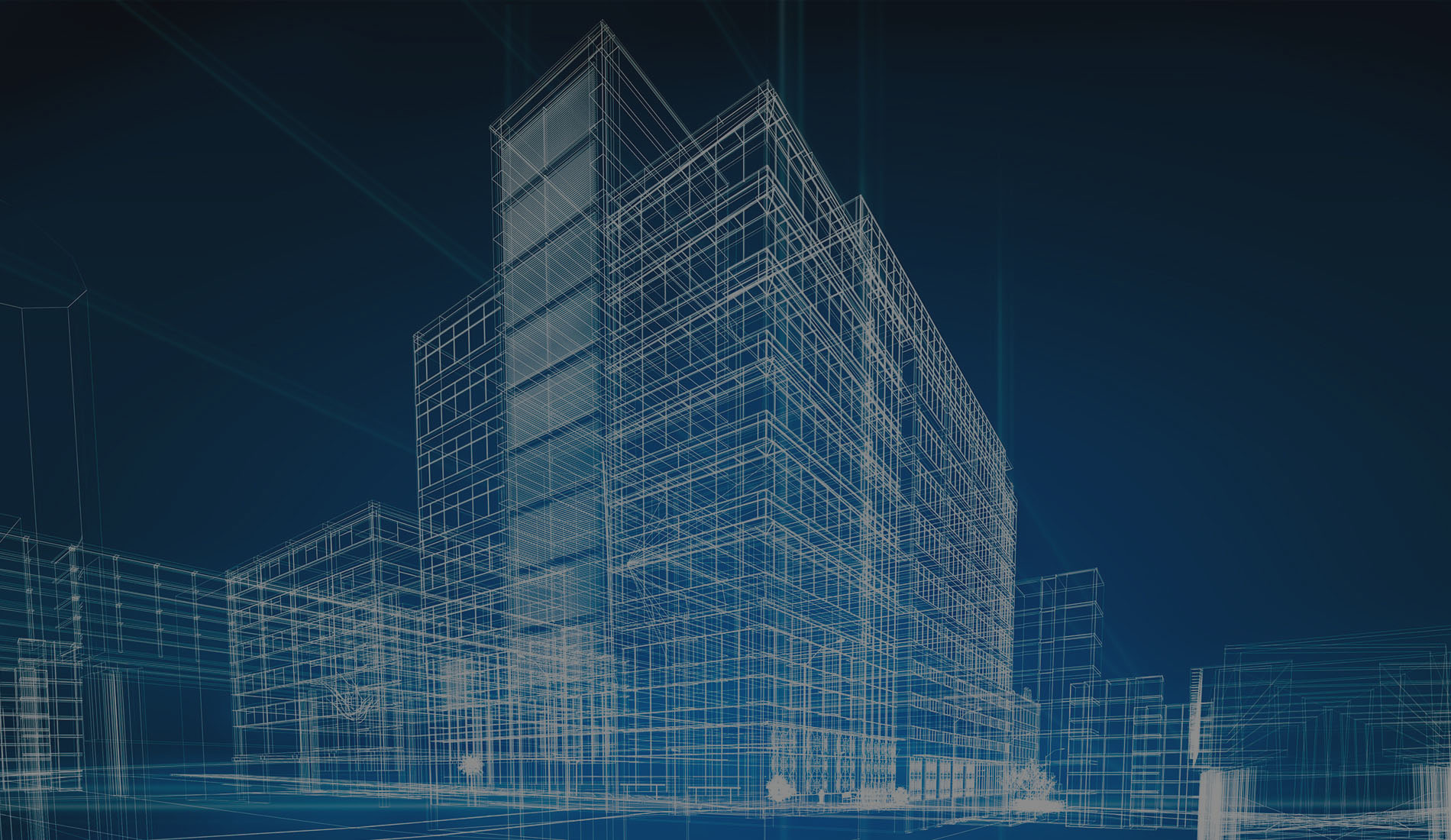 Level of Development (LOD): the differences between the regulations of various countries compared

More simply, BIM represents the digital representation of the physical and functional characteristics of a building object thanks to which it is possible to share a series of fundamental information for the management of the building during its numerous life stages so that it can be interrogated and updated by all subjects participating in the design.

In order to implement this in the simplest and most correct way, the Levels of Development have been defined, (from the English “Level of Development” or LOD), that is, the definition parameters that the BIM model must achieve according to the final needs identified by the client of the project.

However, due to the absence of international reference standards, each nation has developed its own regulations and definitions, which often reflect the design needs of the territories they belong to.

The following table relates the different definitions and types of LOD proposed by the three different regulations:

One of the innovations introduced by Italian legislation, UNI 11337, concerns the inclusion of two new categories for defining the Development Level: LOD F and G.

Following the large presence and request of maintenance and restoration activities, it was decided to insert a new classification that aims precisely to define the principles and standards of the level of detail.

The importance of these LODs has also been recognized at a European level at the regulatory table of the European Committee for Standardization (CEN) which is evaluating their recognition and introduction at European level.