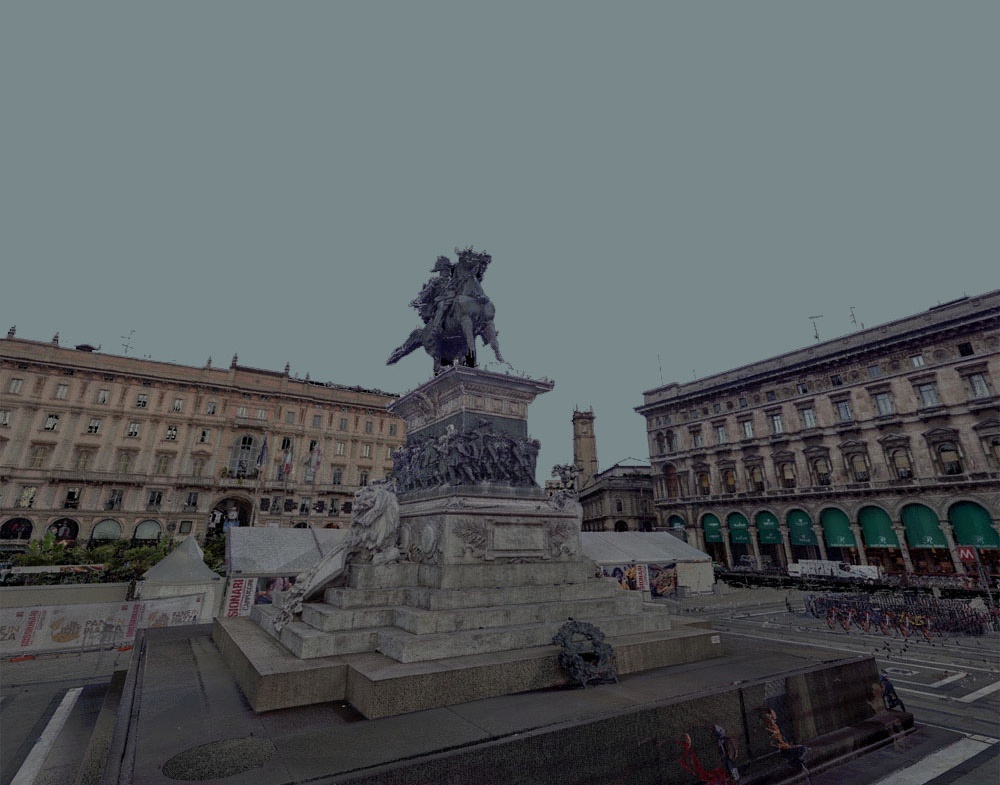 Since ancient times, man has used any type of tool and methodology to calculate distances, make complex mathematical calculations, to take measurements and try to bridge those distances that seemed insurmountable.

The technological development, over the centuries, has radically changed all previous measurement activities, making operations that previously would have required an enormous amount of time and effort, much faster and easier to perform.

The introduction of 3D technology and the generation of point clouds undoubtedly represent one of today’s best forms of geometric data acquisition.

What is the point cloud?

The point cloud is defined as the result of an extensive collection of points positioned in the digital space, acquired by 3D laser scanner or other technologies, to create 3D representations of existing structures.

In other words, the point cloud that is generated represents a digital transposition of reality, composed of millions of points in space defined by unique geometric coordinates, not connected to each other and in different cases, integrated by information on the surface color.

Certainly the laser scanner survey technique and the consequent generation of the point cloud represents one of the best forms of data acquisition in circulation, since the acquired data contains all the geometric information of the detected object.

The advantages that derive from this method are very important, in particular the timing of acquisition has been significantly reduced, guaranteeing an excellent and exhaustive final result. However, the point cloud is not able to automatically define the characteristics of the building components, limiting itself to documenting only what the instrument identifies, namely the external envelope of the buildings investigated.

The next step to get this kind of information will be to combine it with the creation of an smart BIM model.

What is it for?

The applications and reasons why the point cloud is generated are different. Having a three-dimensional model of any object compared to traditional geometric information undoubtedly guarantees numerous advantages including:

In addition, as seen previously, in combination with BIM, the point cloud is used as the basis for the generation of an intelligent 3D model, so as to provide all that information concerning the characteristics of the building composition that basically the only point cloud cannot give.

Operations on the main software

There are several operations that can be done with a point cloud, much depends on the type of software used for reading the cloud. Among the main software on the market today we mention only some of the most famous and used, each with its own and interesting features: Cloud Compare, Autodesk Revit and Recap, Autocad Map and Civil 3D, Leica Cyclone, 3DF Zephyr, Point Sense and FARO scenes, ArcGIS, etc.

These are some of the main operations that can be done with a point cloud: