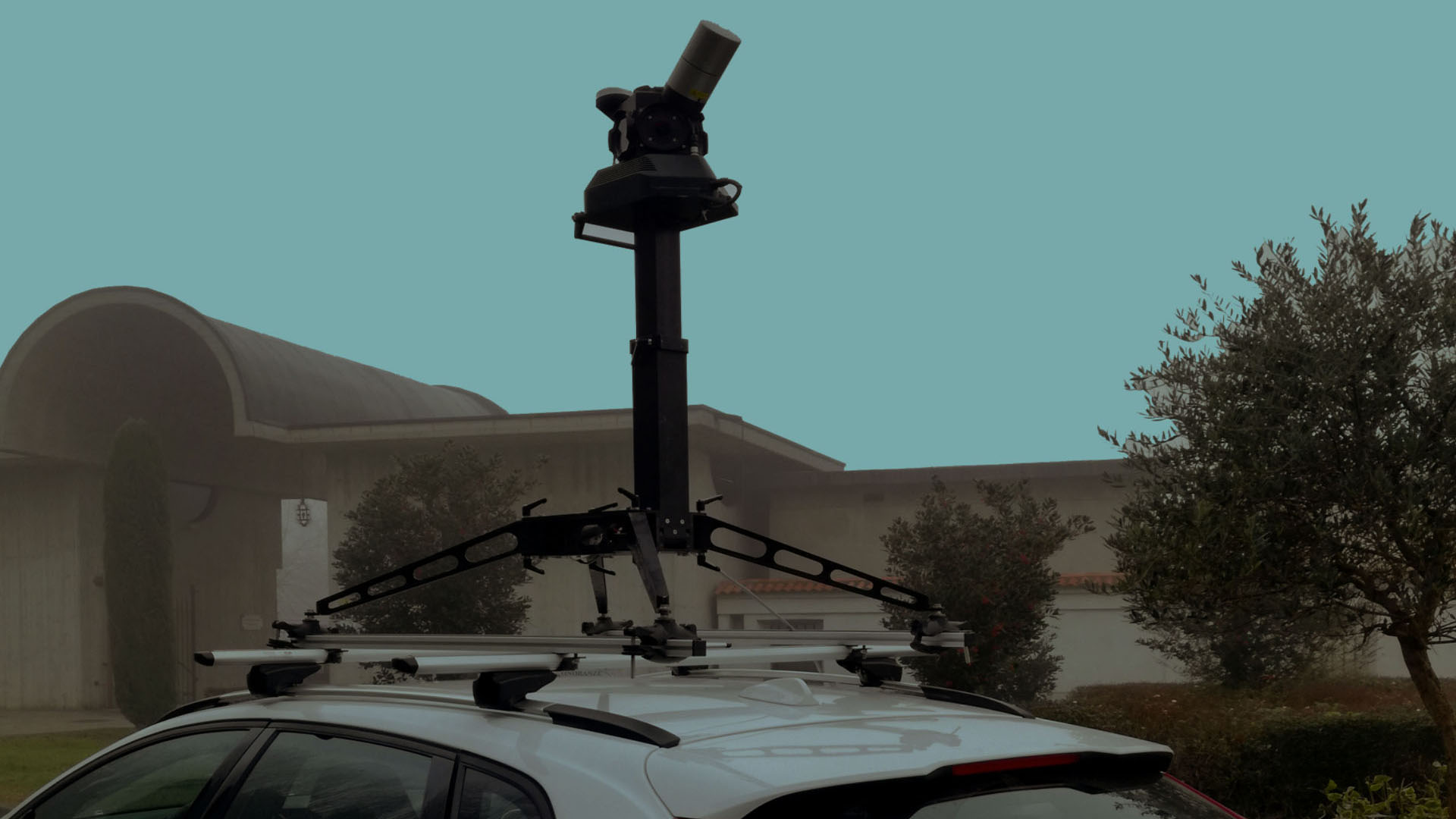 In recent years we have seen continuous technological evolutions of tools, software, techniques and relevant methodologies, which have raised the level of work quality significantly.

Without a doubt, keeping up with technology is the key to being successful in this sector and thus acquiring the necessary means to face every situation in the best way.

If we talk about scanning buildings, infrastructures, works of art or any other type of “object” we have already seen in a precedence what problems can arise during a survey (see What are the most common unexpected events during a 3D laser scanner survey and how solve them?) and which techniques and tools can best solve them (see THE BEST INSTRUMENT: how to choose the instrument according to the detection needs).

Timing has always been a critical factor, especially when large areas have to be scanned. Acquiring a large amount of data could be a problem, especially when the acquisition phase takes place through a terrestrial laser scanner, in fact the necessary scans would be multiple, tiring and demanding.

What if you could scan by moving?

In recent years, some manufacturing companies have developed revolutionary tools, although many are still being improved to date, they have clearly made a great contribution, partly solving the problems related to the timing of data acquisition and scans of large areas.

We are talking about particular laser scanners, mounted through special systems on different types of vehicles, which, moving at moderate speeds (about 30 or 40 km / h), allow you to scan a large area in a short time.

Entering the technical detail, the instrument turns out to be a mobile laser scanning system that allows the acquisition of 3D data by means of one or more laser scanners mounted on a mobile platform.

In general, in order to function in the most efficient way, a mobile laser scanning system must be composed of:

There are several advantages deriving from the use of a mobile mapping system:

As anticipated being a technology however still in development there are also some disadvantages including:

There is little to say, undoubtedly we are talking about a revolutionary tool. In a reality where time is a fundamental variant, the mobile laser scanner can be a valid answer.

Let’s not forget a very important aspect: if the final objective of the instrument is to scan large areas, even if the acquired data are not as accurate as the data deriving from a terrestrial laser scan, the percentage of error is extremely tolerable given the vastness of the ‘scanned area, thus making the mobile tool an excellent solution to significantly reduce scan times.